The Old Capital’s Magnificent Night Market
11/03/2018
By the markets riverside light, reminisce about the Northern Song 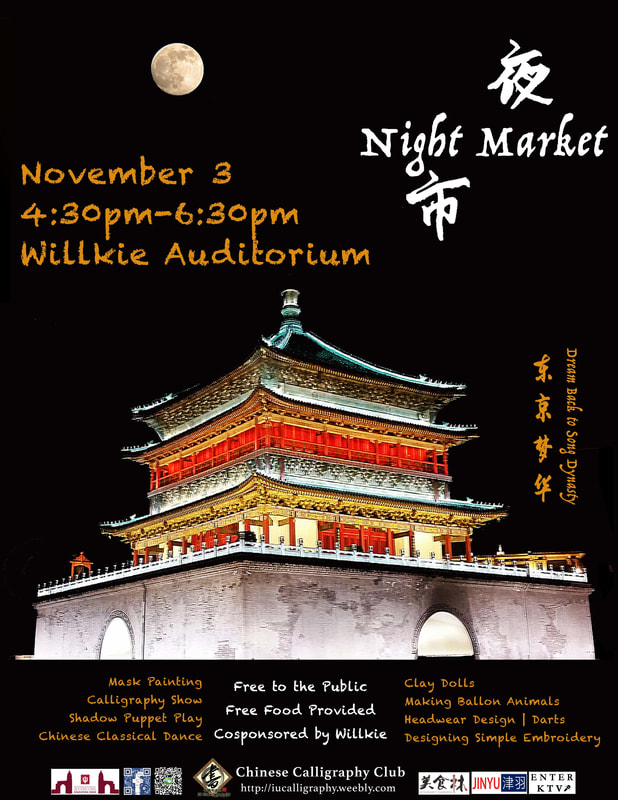 ​In 1126, northern invaders drove the Song Dynasty south. Many fled the capital city of Kaifeng and moved to the new seat of the Southern Song Dynasty in Hangzhou. Meng Yuanlao pined for the old capital so he wrote The Eastern Capital: A Dream of Splendor. This memoir brings back daily life in Kaifeng. And, a particular section of the work recalls a vivid night market. This year, IU’s Chinese Calligraphy Club will bring this market back to life, and we welcome you to enjoy the magnificent of this ancient capital with us!

Life in Kaifeng bustled with all kinds of activity and night markets were no different. Merchants sold their wares on busy streets, and entertainment troupes displayed dazzling dances or played soulful melodies. Our event will consist of a grand performance, a handcrafts area where attendees can create all manner of items, and an entertainment area where attendees can play a variety of games.

Performance
The audience will enjoy a calligraphy demonstration, a shadow puppet play, and two dances. 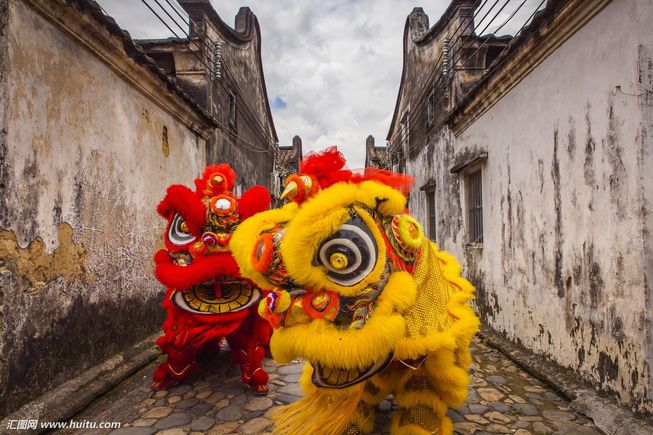 The ICCCI will perform a lion dance. Lion dances are an exercise in coordination and stamina. This dance at our event will have two lions accompanied by a dancer. 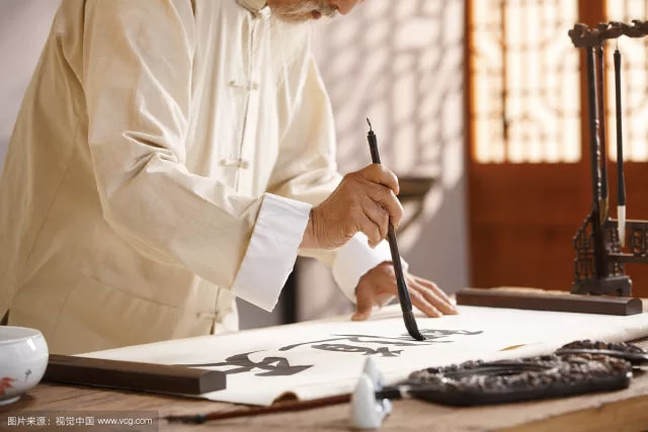 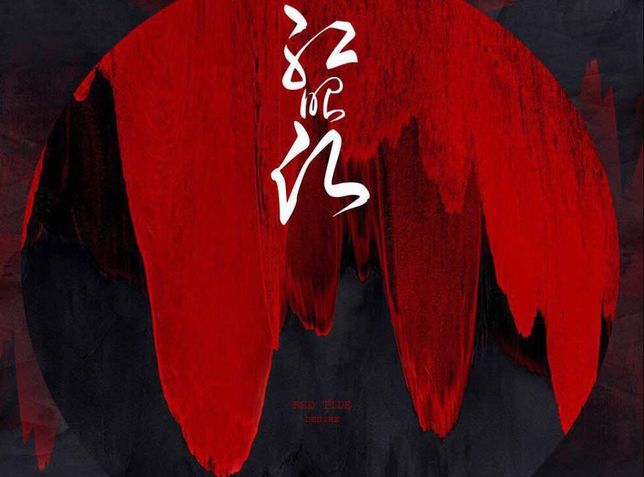 A member of the Chinese Calligraphy Club, Gao Mengshu, will perform a traditional Chinese dance titled “Desire at Dawn” 紅昭愿

These two artists will accompany one another on the Guzheng and Pipa and play a pleasant melody from an animated feature film. 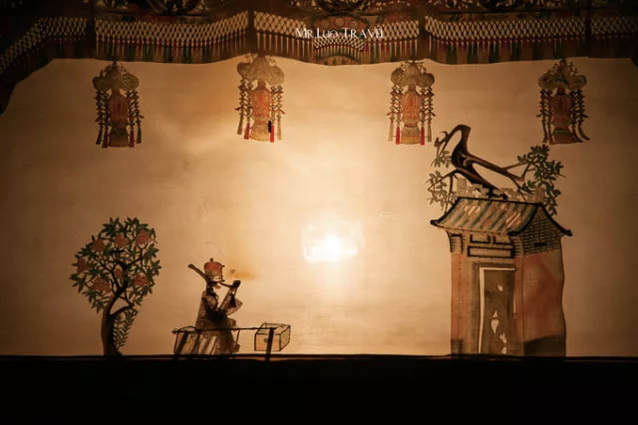 Yu Dekun will please the crowd with the shadow puppet play “Wusong Fights the Tiger. These plays have a long, rich history in China, and would have been present in Kaifeng. 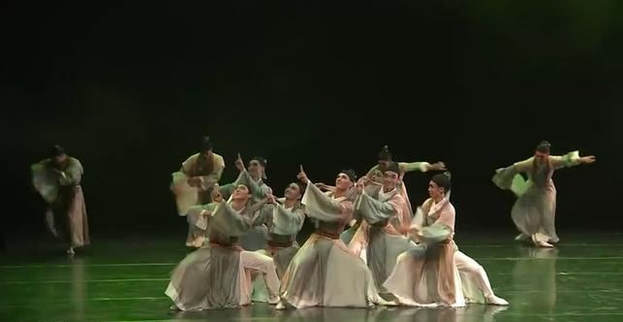 Dance “Scholars and Fans” by the dance troupe X power

X power will bring their skills to the stage and perform their own dance “Scholars and Fans” in which a group of erudite scholars demonstrate their refinement with an elegant whirl of fans.
​Handcrafts Area
This event will have an area dedicated to all manners of handcrafts. 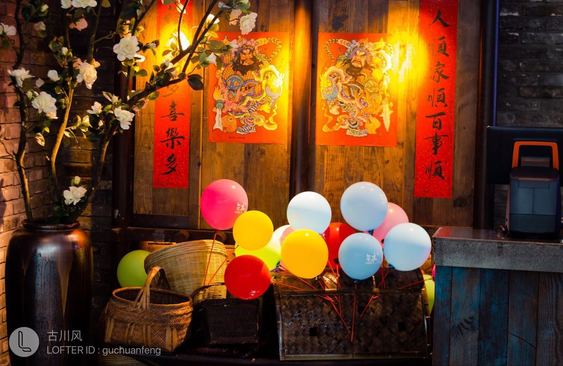 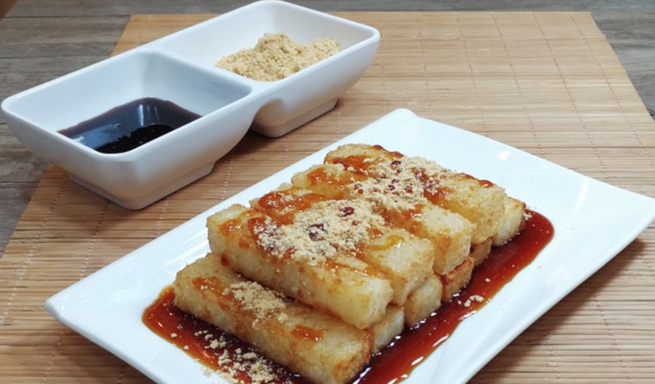 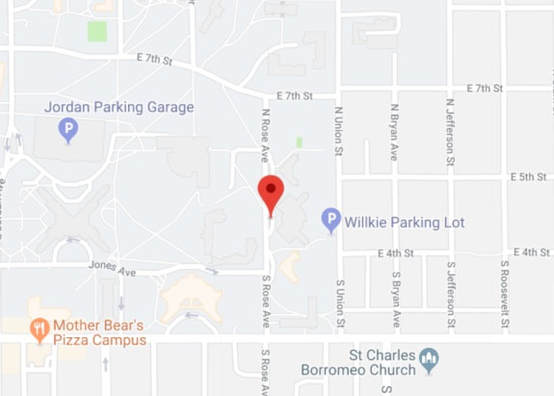 Past Big Events and Memories 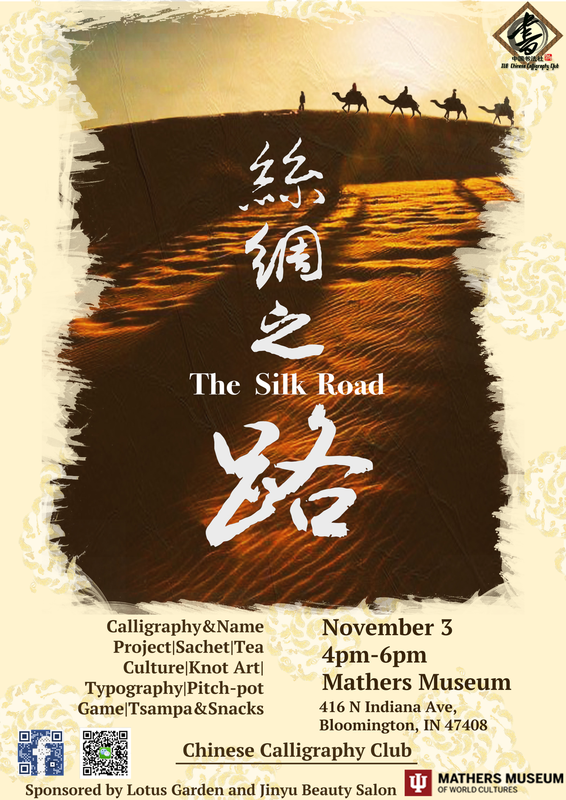